Fiscally sponsored projects helped get out the vote in Georgia 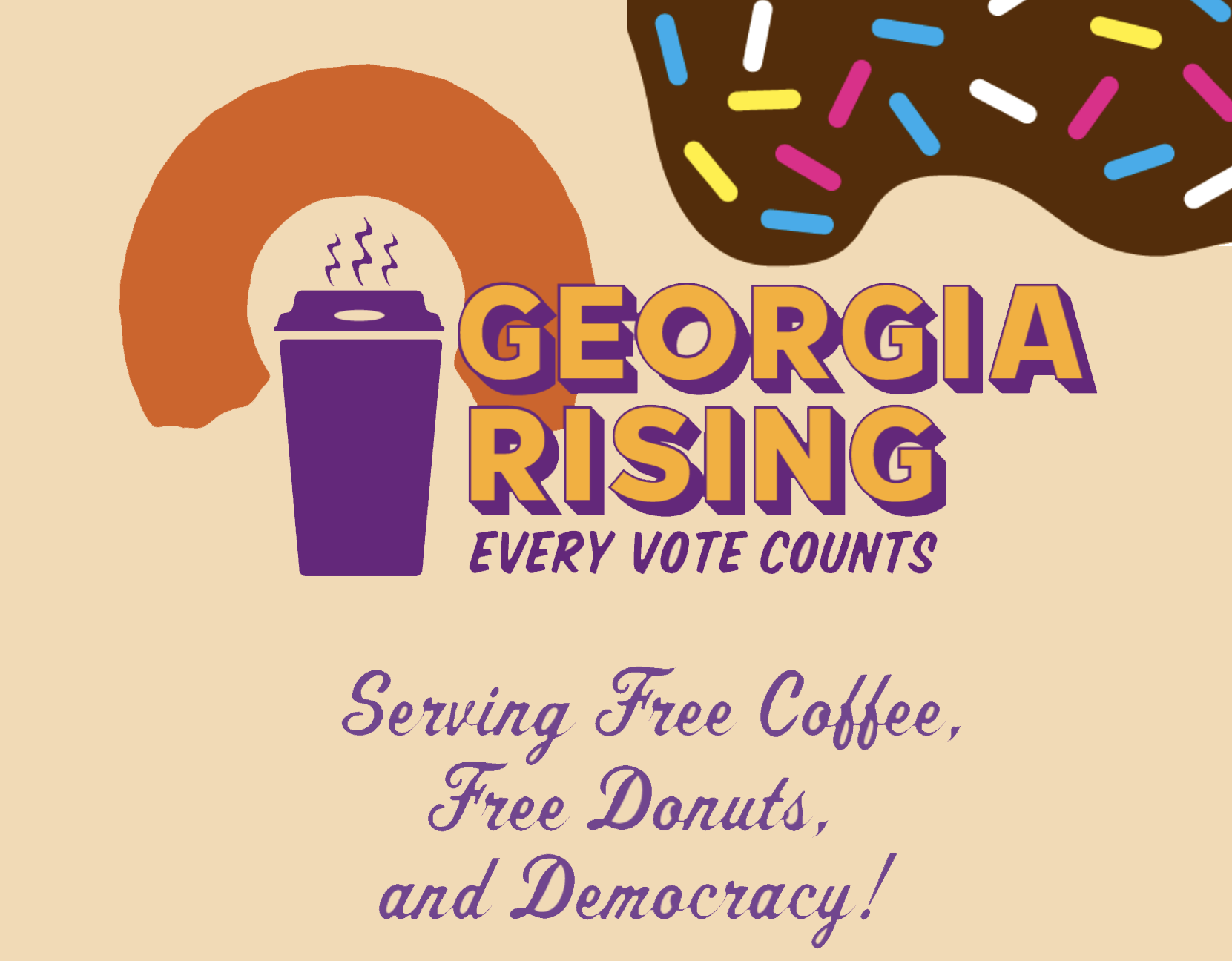 Party control of the U.S. Senate hung in the balance as we waited for Georgia to announce the results of yesterday’s critical runoff election.

Besides candidates, parties and PACs campaigning for their sides, many nonprofits actively worked to increase voter awareness and participation for this election. The 501(c)(3) charities, of course, had to remain nonpartisan, but their urging of people to register and vote was enormously successful, for both political parties. A reported 4.6 million people cast ballots, far more than had ever before turned out for a Georgia runoff.

Techniques for voter engagement got more and more imaginative as this race drew nearer.

Under the fiscal sponsorship of New Georgia Project, founded by Stacey Abrams, the food truck began its grassroots efforts using the name Georgia Peach Corps, registering people to vote before the December 11 deadline.

A second phase — Georgia Rising — worked to get out the vote under the partnership of Fair Count and a new entity called The Good Deed Corps, a Model C project fiscally sponsored by Jumpstart Labs, based in California.

A Good Deed Corps promoter dropped me a nice note recently saying, “Your book was a key reference for us in this entire process.”

When you have to move fast and NOT break things, it’s good to have alternative models of fiscal sponsorship designed to get charitable funding into the hands of grassroots volunteers quickly, turning out voters with a warm cuppa joe on a cold morning.

PHOTO: Fiscally sponsored project Georgia Rising helps gets out the vote with food trucks in underserved neighborhoods and shuttles to an early-voting site.