When an Endangered Species Needs Scientific Help — The University-Sponsored Project 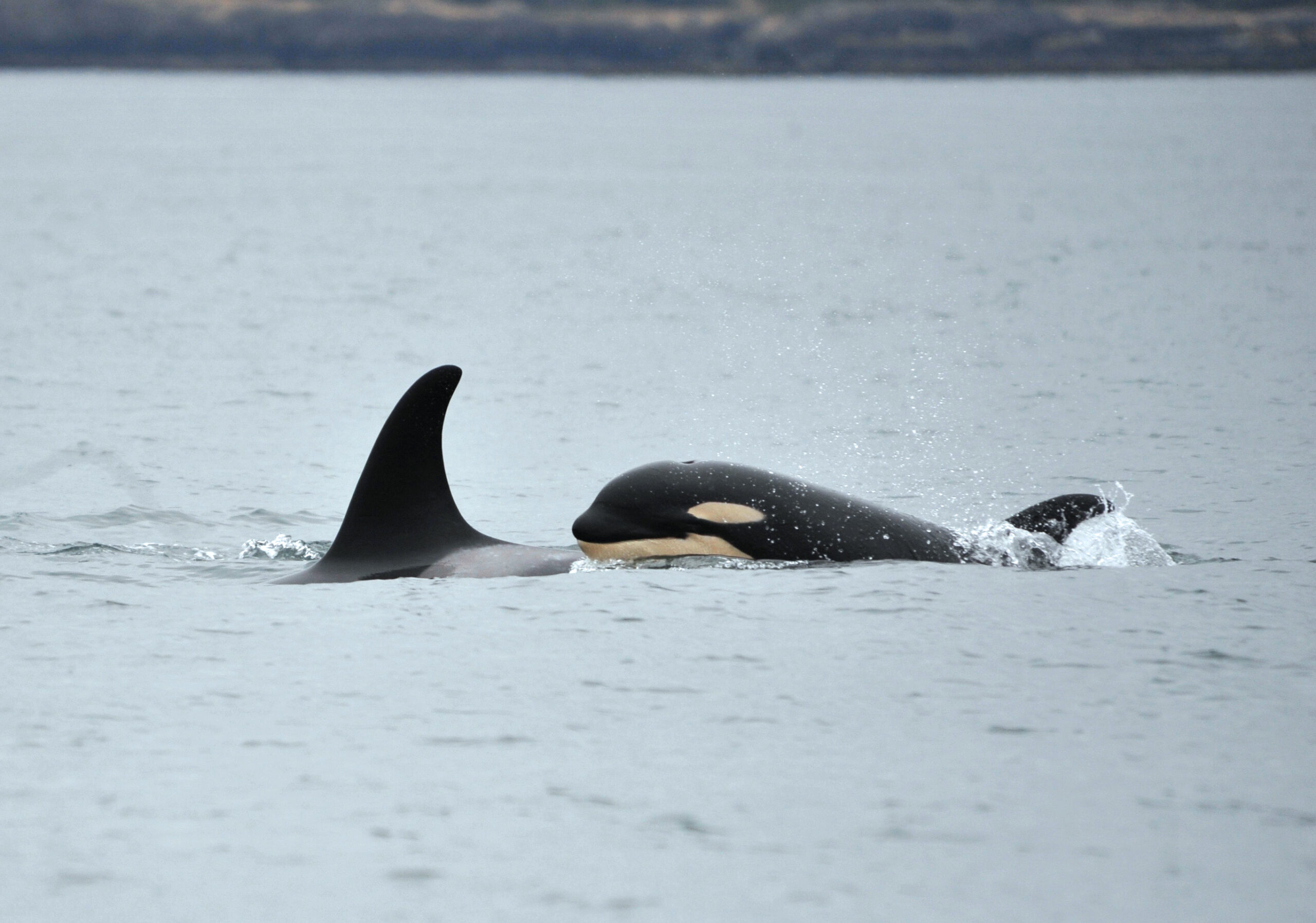 Those of us who care about wildlife facing extinction often receive mail from major environmental organizations featuring the monarch butterfly or the white rhino or the cheetah or the polar bear. The mail, a compelling fundraising apparatus, often uses a different animal as a poster child every month or so.

But what if we want to support an organization committed to the survival of a specific animal at a specific location? It can take some sleuthing to find that group because it may be a fiscally sponsored project, lodged in the corner of a large institution.

In 2019, my wife, Donna, was dismayed to hear of the deaths of the matriarch and two members of the J pod of orcas, the endangered southern resident killer whales that live in the Salish Sea between Washington state and British Columbia. J pod is one of three family groups in that location.

I grew up in Washington and have continued to visit the San Juan Islands in the Salish Sea many times since then. Donna and I and our sons saw the J pod orcas from kayaks the last time we were there, more than 20 years ago.

We wanted to find, and support, the best scientists studying what was imperiling these orcas and their diet of salmon — from river dams to toxic pollution to noise from vessel traffic — so we started our search. We found the scientists, four layers down, deep within a university system:

The SeaDoc Society is located in the San Juan Islands, almost a thousand miles north of landlocked Davis, Calif. This project was the right choice for us.

SeaDoc Society got its start in 1999 when private donors, impressed with the Drayer Center’s work on wildlife and ecosystem health, offered more than $1 million to establish a program in the Salish Sea. Since then, SeaDoc has been raising private funds and applying for grants to fund its critical work in support of orcas and other marine animals.

“It was very important for the founding donors to have it be a program of the U.C. Davis School of Veterinary Medicine, which brought it financial and scientific credibility.” —  Joe Gaydos, SeaDoc’s first regional director and current science director 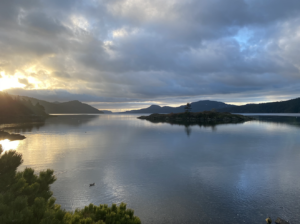 J pod sightings are common in the Salish Sea between Washington state and British Columbia, a stunning complex of land and sea and islands. Photo: J. Gaydos/SeaDoc Society

The Society’s board oversees the program and helps make decisions, but fiduciary responsibility remains with the university. The dean of the School of Veterinary Medicine has the final say on all issues.

“It was very important for the founding donors to have it be a program of the U.C. Davis School of Veterinary Medicine, which brought it financial and scientific credibility,” says Joe Gaydos, SeaDoc’s first regional director and current science director. “Having it be a part of the Drayer Wildlife Health Center, given its reputation for wildlife health excellence, was a no-brainer.”

You can listen to SeaDoc’s series of podcasts on the current science and policy options to restore the southern resident orca population.

Also, an August 2020 MyNorthwest article, “With Puget Sound orcas pregnant, vessels asked to give them space,” details how seriously local authorities are considering noise reduction as an immediate remedy to support the orca population.

Last night, Donna and I watched David Attenborough’s AppleTV+ documentary The Year Earth Changed that shows how the COVID pandemic lockdowns have produced incredible improvements in conditions for wildlife in many parts of the world.

The film describes how reduced human activity and noise from land vehicles and ocean vessels, especially, has helped many animal mothers — from cheetahs to whales to penguins — to feed their young.

University systems and their projects

Leaving behind this amazing research into wildlife preservation for the moment, here are other examples of the long, deep, broad engagement of major university systems as fiscal sponsors for leading-edge projects:

Long before publication of the 1993 first edition of Fiscal Sponsorship 6 Ways To Do It Right, numerous colleges and universities embedded projects within their schools, departments, centers and programs that donors could support with contributions to the university directed to the projects. The projects were the research work of “principal investigators” in areas from public health to the environment to economic development and more.

For the most part, university sponsorships use Model A, the direct or comprehensive approach, to support their projects. The projects (or centers or programs) generally are not legal entities in their own right but function as an integral part of a school or department.

The fiscal sponsorship fee or overhead charge levied within a university system varies enormously from one institution to another. It can be as high as the 40% to 50% range, but we hear of projects that benefit from much lower fees, 6% to 12%, in cases where the level of administrative support involved is more modest.

Increasingly, in their self-descriptions, these institutions acknowledge that there is a solid legal basis for using fiscal sponsorship to pursue a better world. And their projects’ work ranges over a wide breadth of critical needs.

The SeaDoc Society is but one example. If you have information about other interesting, hard-to-find projects and their institutional sponsors, send me a link and even a short description, and I’ll post them on this blog.